Muscat: A 10-kilometre internal road pavement project was completed in Al Shuwaie village and its neighbouring area at Al Mudhaibi in the North Al Sharqiyah Governorate on Sunday.

“To provide the required services to members of society, such as ensuring easy and smooth mobility between villages and states, as well as promoting citizen movement and developing economic, social, and health elements,” he added.

He continued “The project was implemented in the village of Al Shuwaie, which is about 31 km away from the centre of the Wilayat of Al Mudhaibi and in a number of neighbouring villages”.

“The project entails paving an internal asphalt road with a total length of 10 kilometres, as well as a 2,747-metre-long side protection position. In addition to the installation of road signs and the placement of speed breakers at internal intersections of the road,” he added.

He stressed that the municipality ensures that the road serves all residents by connecting the road to the nearest point to their places of residence.

He noted that this project will serve the residents of the village and neighbouring villages, who have been suffering during the past years in terms of transportation. 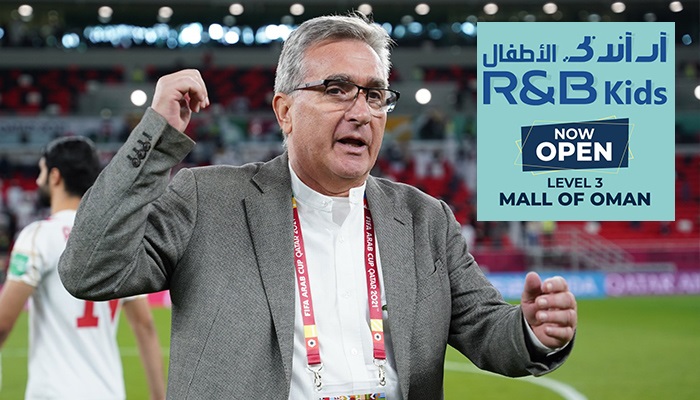 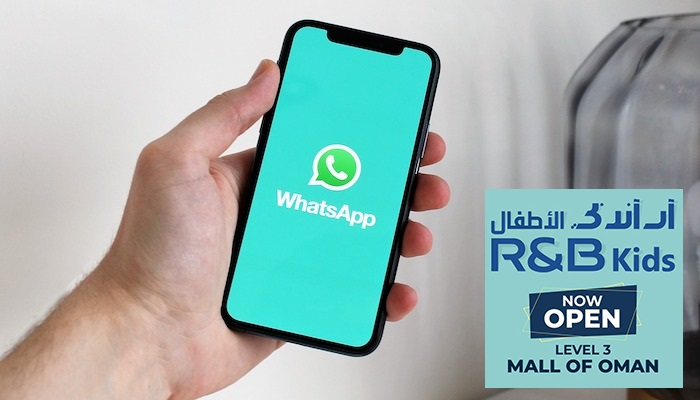 WhatsApp to let users set all chats to disappear by default