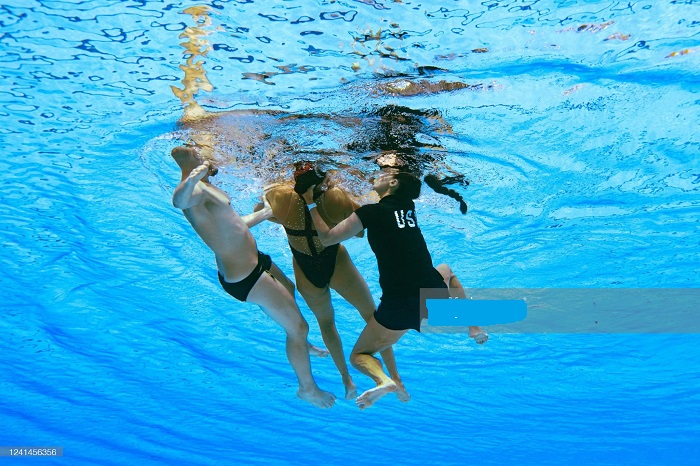 Budapest : USA Artistic Swimmer Anita Alvarez was rescued from the bottom of the pool by her coach after fainting during the World Aquatics Championships in Budapest. 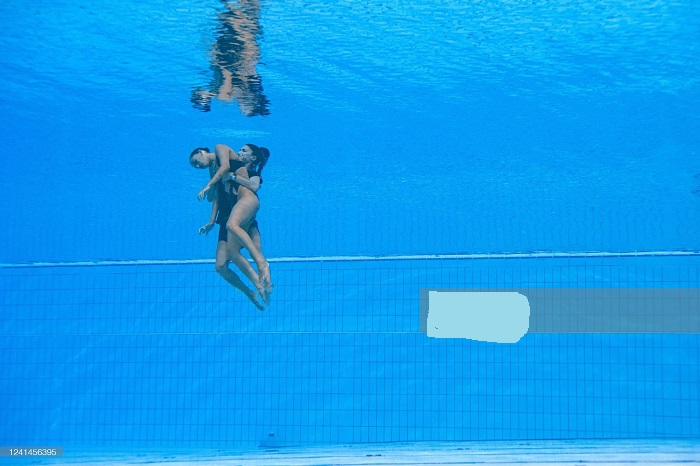 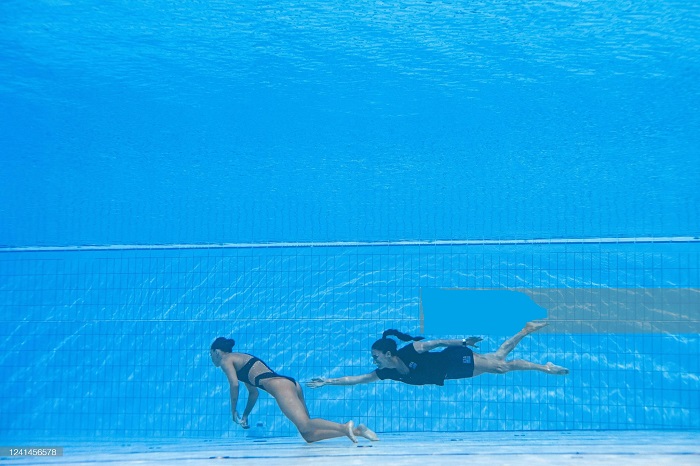 "It was a big scare. I had to jump in because the lifeguards were not doing it," Fuentes was reported as saying by Spanish media.

The swimmer was then taken to the pool's medical centre on a stretcher. Afterwards, the USA swim team released a statement informing that Alvarez was doing well after the incident.

Fuentes also told the Spanish media that the swimmer fainted due to efforts expended during her routine.

"She only had water in her lungs, once she started breathing again everything was OK," said Fuentes. It felt like a whole hour. I said things were not right, I was shouting at the lifeguards to get into the water, but they did not catch what I said or they did not understand. She was not breathing ... I went as quickly as I could, as if it were an Olympic final," he said.

The coach said that the swimmer plans to have rest on Thursday and is hoping to compete in Friday's team event after completing further medical checks.