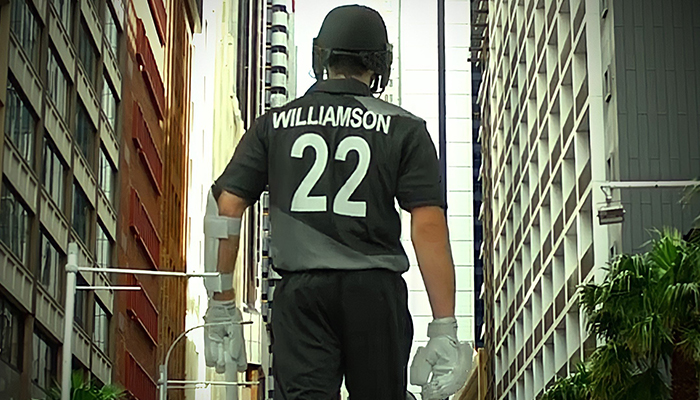 Leeds : New Zealand captain Kane Williamson is back to lead the team against England for the third and last Test match in Headingley on Thursday.

Williamson tested positive for COVID-19 after experiencing mild symptoms on the evening before the Nottingham Test and was forced into isolation. England and New Zealand will lock horns in the final Test of the series at Headingley in Leeds. The match will start on June 23.

"It was obviously pretty frustrating to miss the last Test through Covid but it's great to be back in the fold. Didn't have too much else to do," ESPNCricinfo quoted Williamson as saying.

"It was a Test where both teams put their front foot forward, played some shots, it was fast-scoring and in the balance like the first Test. I don't shout at the TV. I watch and observe, it's always interesting seeing it from a different perspective, although it wasn't my preferable place to be," he said.

"It was interesting to watch and connect from the other side a little bit. There was a lot of effort that went into the match. It was an amazing knock from Jonny, and that's cricket. You do have to applaud the quality England have come in with," he added.

Kiwi skipper also expressed the desire to continue as captain of New Zealand team and said that their focus is on becoming a better team.

"The picture of leadership in this side is something I'm very passionate about. Certainly, I love playing for my country and there are a number of leaders in this team that share that passion to take steps forward and become a better side," Williamson said.

Talking about the second Test, tasked with chasing down 298 in less than three sessions on the final day, it looked at one point that England were going to play for a draw when they lost Joe Root and were 56/3 and eventually 93/4.

Ben Stokes and Jonny Bairstow steadied the ship thereafter and brought it down to needing 160 in the final session. Bairstow went absolutely berserk and smashed a ton off just 77 balls and finished with 136 off 92.

Stokes, who suffered a blow to his knee, hobbled and romped his team home with an unbeaten 70-ball 75 as England completed an improbable win by five wickets.