Negligence by medical personnel will not be tolerated in Oman: Minister of Health 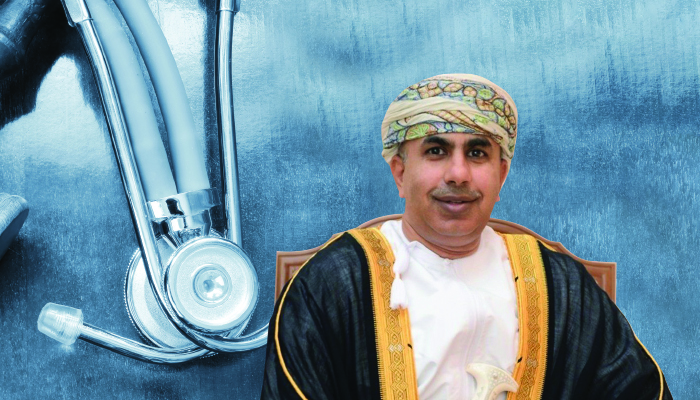 Muscat: The Sultanate of Oman has a specialised committee at the national level to adjudicate cases of deficiency or negligence in medical services. Besides, there are committees in every hospital to handle such cases. Medical personnel found guilty of erroneous treatment or negligence are dealt with firmly, the Minister of Health said.

In an exclusive interview with Shabiba FM, the Minister of Health, Dr. Hilal Ali Al Sabti, said errors in judgment or the line of treatment can be possible as the medical personnel are human beings and not machines but negligence cannot be condoned and in such cases where negligence is proved beyond doubt, the medical personnel have been taken to task rather firmly.

About complaints against medical personnel, he said this is liable to be very subjective and that is why there are redressal committees in every hospital and another at the national level in the Sultanate of Oman. In cases of complaints regarding loss of life, rigorous investigations have been made and dealt with accordingly so that the complainants had no reason for dissatisfaction, the Minister said.

The Minister said that wherever deficiency in medical services comes to the fore, the government will do its utmost to bring in modifications in the system. But if there are deficiencies on the part of medical workers, it is dealt with firmly.

Al Sabti pointed out that besides a committees at the Ministry of Health level, there are committees at Sultan Qaboos University, the Armed Forces Hospital, the Police Hospital and the Diwan hospital.

These committees, besides looking into routine complaints, look into cases which require to be treated abroad. Additionally, these committees requisition the services of specialists from other countries for cases requiring their expertise.

Al Sabti said that there have been cases in which patients or their family members were intimated about the advanced condition of their diseases from which retrieval was an impossibility. Still they insisted on being treated abroad for which the payments they made were exorbitant, in some cases going up to OMR1,000 per day, especially when admitted to Intensive Care Units (ICUs) in those countries.

His Excellency the Minister of Health pointed out that everyone should first consult his doctor or someone close to them before taking any step in this regard.

He said that medical facilities in the Sultanate are  highly advanced and in a majority of cases, even the complicated ones, treatment is available in the Sultanate, and unless advised otherwise by the specialists, patients or their guardians should go in for treatment by the local doctors.