Muscat: A majority of driving instructors confirmed that they are not going to raise their fee due to the petrol price hike.
According to the instructors, there will only be a slight change in the petrol rates so there is no need to raise the fees.
“So far, I don’t have any plans to increase the fees and none of my colleagues have told me about their plans to raise the fees,” an instructor told the Times of Oman.
“We have to look into the situation after the petrol price hike, only then we can take a decision on whether to raise the fees or not,” he added.
“This is a free market; instructors decide their fee according to the situation; so far nobody has talked about their plans to increase the teaching fees,” said another instructor from Darsait.
“This is our only source of income, if the situation demands it, we will to raise the fee if we have to,” he added.
According to some instructors, if they raised their fee, there would be a decline in the numbers of trainees, who were coming for training.
“If we raise the fees, it will affect the trainees as their salaries are not rising and later they will not come for training,” said an instructor.
“Otherwise, we have to charge higher prices for the new trainees; this is the only job for most of us and we also have obligations like all others,” he added.
Speaking about the existing fees, the instructors said, “We are charging between OMR6 and OMR8 for an hour.”
On an average, the majority of instructors charge around OMR7 per hour. Some instructors offer an all-inclusive package of between OMR350 and OMR500. If the instructors raise thir charges, they might reach up to OMR10 per hour.
According to the trainees, getting a driving license in the Sultanate is getting costlier as the instructors charge as high a fee as they like.
“Even now the rates are high; we have to pay out lot of money for the training and if they (instructors) are planning to increase the fees, I have to give up driving,” said Pramod Kumar, a trainee in Ruwi.
“There is a chance to increase the fees as the price of every product will climb in the coming months. Anyway, we have to pay what they ask,” said Shammer Roshan, who is undergoing training in Darsait.
Some trainees are of the opinion that the government should interfere and fix the rates for training.
Deregulation of the prices of petrol and diesel fuel was announced last week. According to experts, there will be a hike in every field due to this decision.
Oman is deregulating the prices of refined petroleum products to save millions of Rials spent as fuel subsidies. 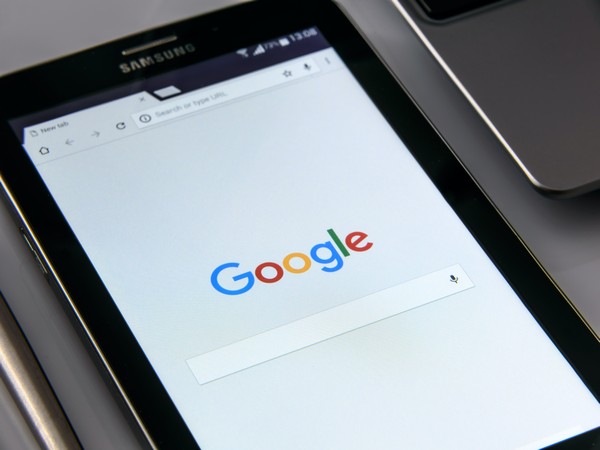