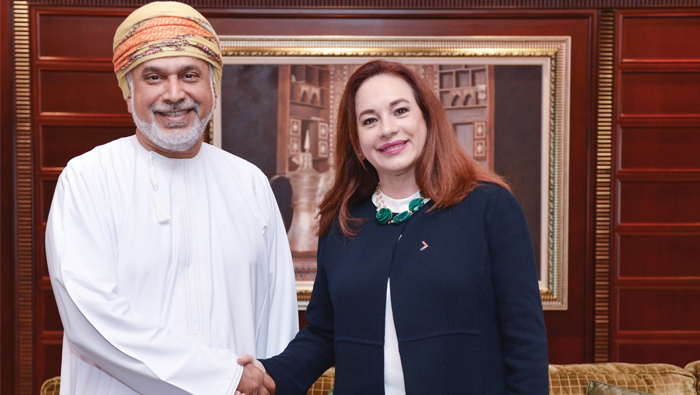 What is the future for the United Nations? Wouldn’t you agree that as many nations are currently far from united, your organisation has a lot of work to do to live up to its name? Can the UN unite nations?
The UN has 193 member states. We work tirelessly to promote and ensure peace and security, sustainable development and human rights, which constitute the three pillars of the UN. In the General Assembly, you will have divergences and convergences, you may get some dissent before obtaining a consensus, but this is the nature of the democratic debate and a democratic process, and it represents multilateralism at its best. The beauty of the UN is its diversity, and debate is necessary in a democratic process.

As the fourth female president of the UN general assembly and the first woman from Latin America to preside over the assembly, in your opinion, how critical is it for the world to stand together against inequality and in support of women’s rights?
You won’t be surprised to learn that I have also dedicated my term to all women and girls and to advancing women in politics. My own experience shows that women often have to work twice as hard for their achievements to be recognised or simply to get a chance. Gender equality and the empowerment of women are among my top priorities. I am counting on the support of the media to promote gender equality and empower women. We need to understand that without the contribution of half the world’s population we cannot achieve anything. Of course, we need women and men. We need everybody. It is about an equal partnership.

If US President Donald Trump has indeed decided the USA will no longer be the world’s policeman, will that mean a greater role in global peacekeeping and diplomacy for the UN?
All member states play a very important role for the success of the work of the UN. The United States is a founding member of the UN and has contributed to it since the beginning. It continues to do so. So, in conclusion, I look forward to continuing my cooperation with all member states in order to strengthen multilateralism and the development agenda, as well as the seven priorities of my presidency: gender equality, migration and refugees, decent work, environmental action, persons with disabilities, youth, peace and security, and the revitalisation of the UN. 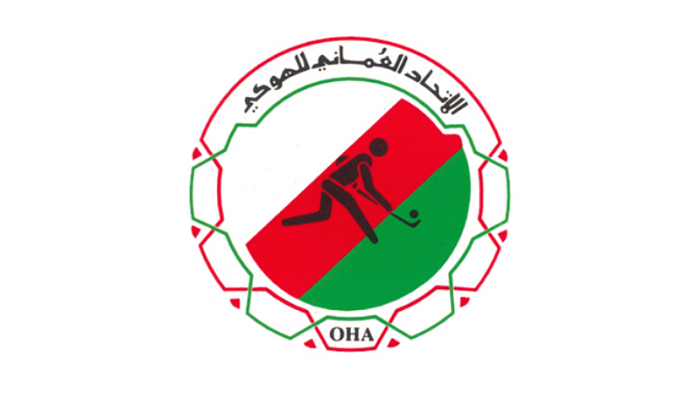 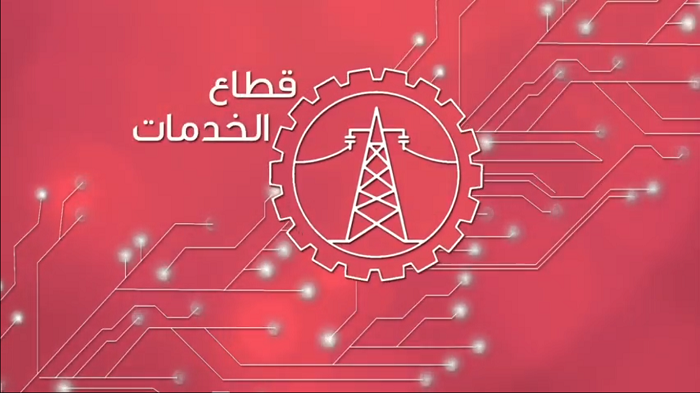 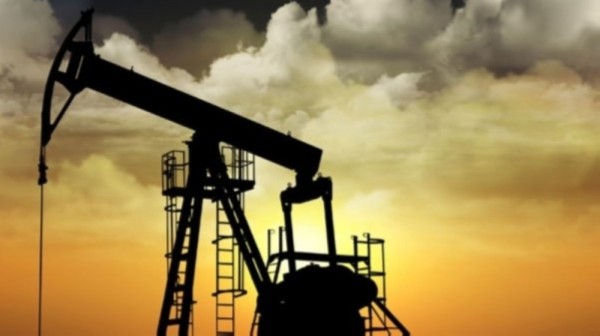 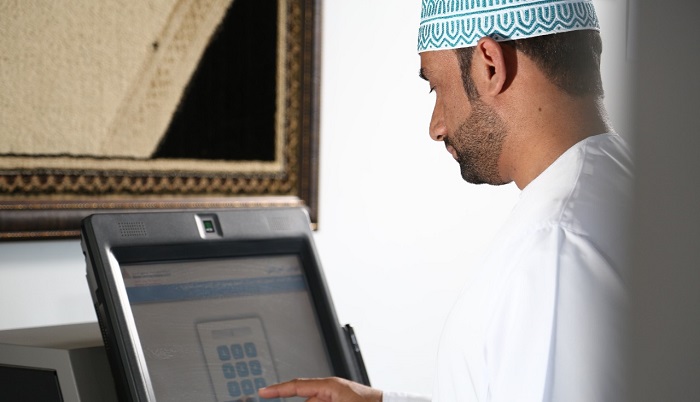 Mazoon Electricity issues recalculated bills for months of May, June and July as per new tariff