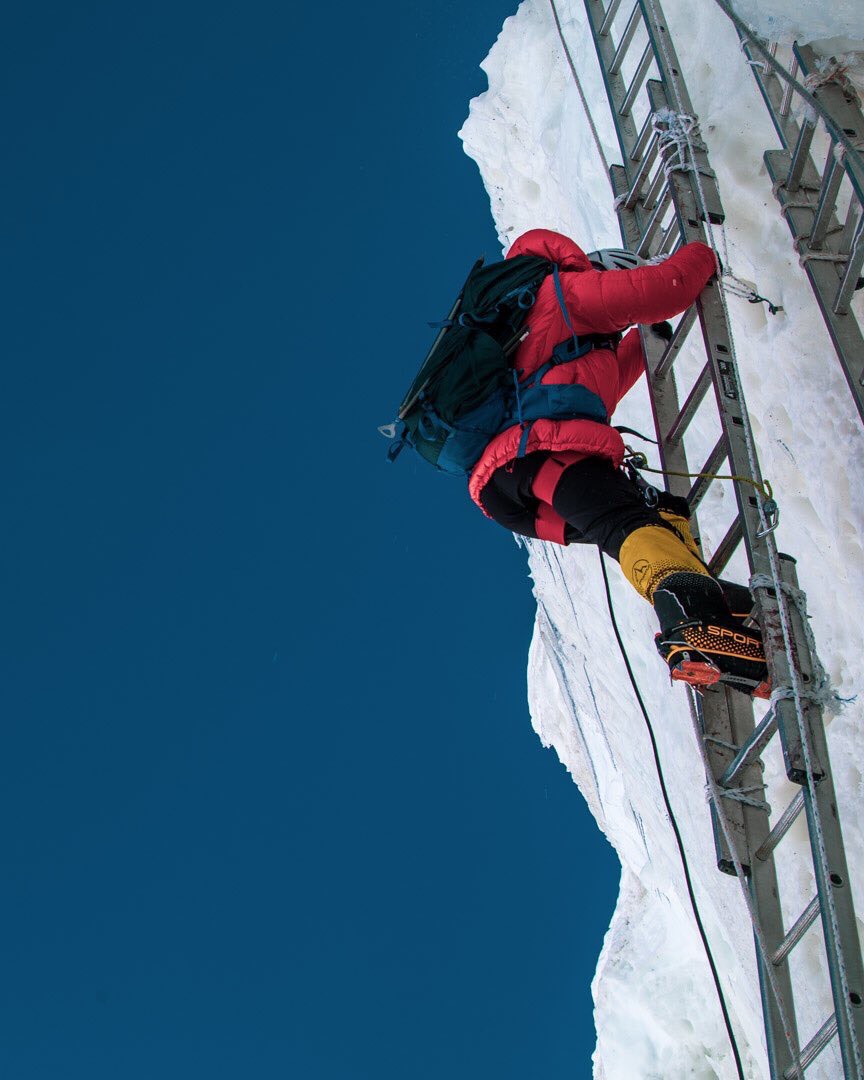 Muscat: Nadhirah Al Harthy has fulfilled a lifelong dream to become the first Omani woman to reach the summit of Mt Everest.

Supported by companies such as Sohar International and National Bank of Oman, Al Harthy made it to the base camp along with her team, which includes documentary film maker Elia Shaikaly, on April 14.

Almost a month later, she left the main base camp and began her journey to the second camp. From there, she continued for approximately seven days to the third and fourth camp, and then onwards and upwards to the peak, cresting the summit yesterday.

Sponsor The National Bank of Oman, congratulated Al Harthy on her achievement.

"A new success story written by Nadhirah Al-Harthy and her “Dream of Everest”, the bank wrote in a social media post.

"We are proud to support the first Omani woman to reach the Everest Summit."

Documentary film maker Elia Shaikaly, who is with the climber to document her ascent, also congratulated her on the achievement.