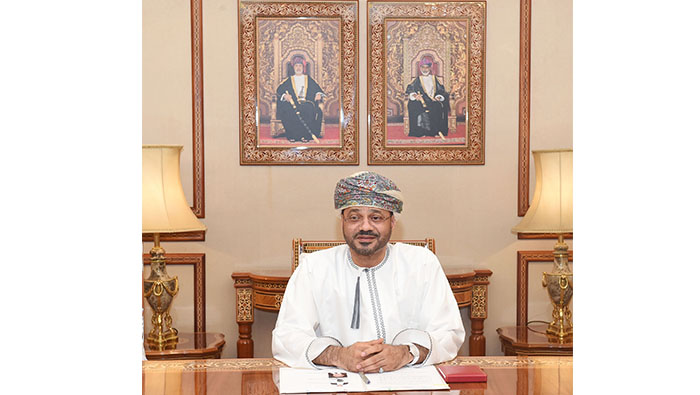 Muscat: Sayyid Badr Hamad Al Busaidi, Foreign Minister held a meeting on Wednesday with the honorary consuls of the Sultanate of Oman in Turkey, Germany, Czech, Finland, Lithuania and Uganda.

The meeting discussed means of boosting cooperation between the Sultanate of Oman and the countries represented by the consuls. The meeting also reviewed investment opportunities of interest with these countries.

The meeting comes within the framework of the visits programme being organised by the Foreign Ministry for the Sultanate of Oman’s consuls to the friendly countries.

The honorary consuls expressed their thanks for the Foreign Ministry’s initiative of organizing the visit programme, particularly conducting meetings with Omani government and private officials with the aim of closely familiarising with economic policies within the framework of Oman Vision 2040.

The honorary consuls also visited Oman Pavilion at Expo 2020 Dubai during which they attended Invest in Oman Forum. They also took part in the pavilion’s celebration of the 51st Glorious National Day.

The honorary consuls commended the civilized heritage and future vision of the Sultanate of Oman showcased at the pavilion, especially in the fields of sustainability, environment and economic and tourism diversification.

The meeting was attended by Khalid Hashil Al Muselhi, Head of the Minister’s Office Department at the Foreign Ministry. 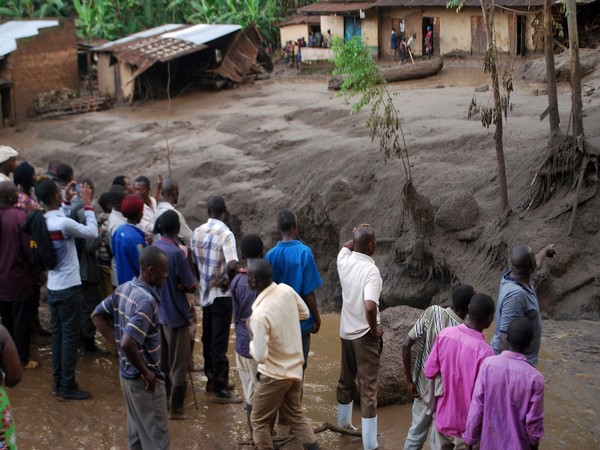