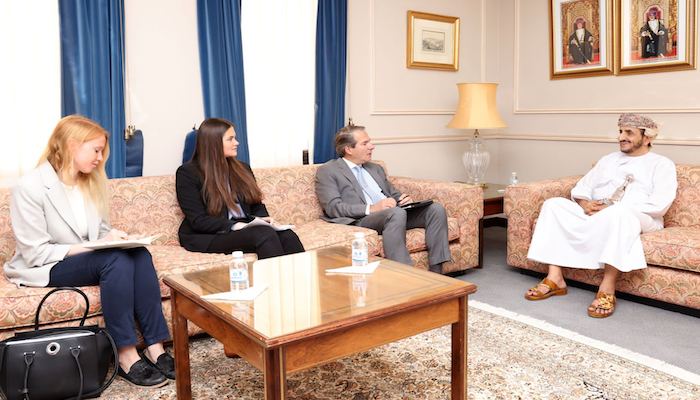 Muscat: Oman is discussing visa waivers for its citizens who intend to visit European countries.

In an effort to address this issue, Khalifa Al Harthy, the Undersecretary for Diplomatic Affairs at the Foreign Ministry, met with Dimitri Giotakos, head of the Visa Policy Unit at the Directorate General of Migration and Home Affairs at the European Commission, and his accompanying delegation.

During the meeting, the delegation underscored the significance the European Commission attached to the issue of waiving Omani citizens from applying for Schengen visas. The meeting was also attended by Khalid Sulaiman Ba Omar, head of the European Union Department at the Foreign Ministry, as well as several officials in Oman who are involved with these matters.

Europe remains a popular destination for many Omanis who visit for leisure, as well as for business and education purposes. In an attempt to woo more tourists from Europe to Oman, the Ministry of Heritage and Tourism is also going to set up mobile promotional workshops in France and Italy, for three days starting from today, to promote the country as a global tourist destination.

Oman News Agency reported that the aim of these workshops was to promote Oman as a year-long tourist destination as part of its national efforts to accelerate the recovery of tourism sector in accordance with plans set up by the ministry.

Participants from Oman who are present at the workshop are 27 of the most prominent partners in the tourism, hotel and aviation sectors in the country, with the participation of more than 200 tourism establishments from Oman, France and Italy.

A Schengen visa is a travel document that allows its holder to visit 26 countries in Europe, together called the Schengen area, without the need to undergo border controls while moving among them. Schengen visas allow visitors to spend up to 90 days in these countries during a 180-day period. 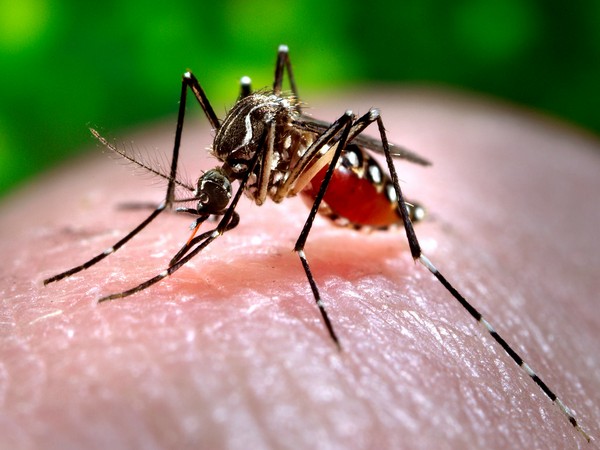 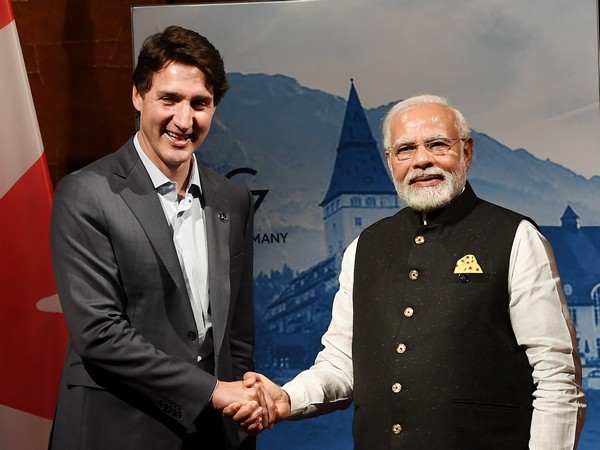 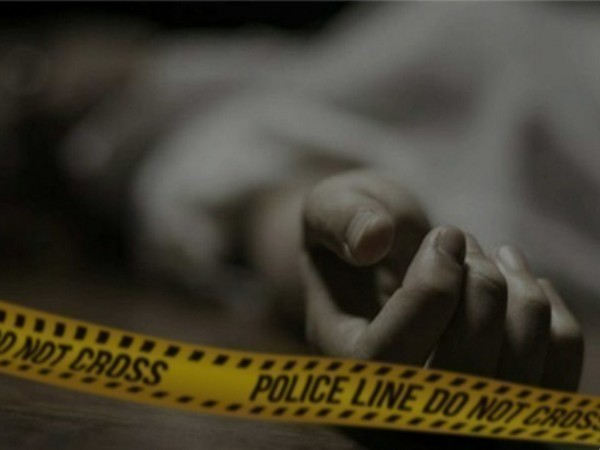 US: Death toll of migrants inside tractor-trailer in San Antonio rises to 46, 16 hospitalised