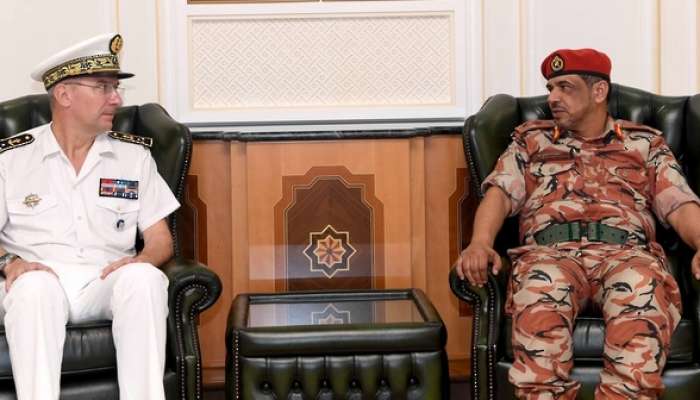 The meeting was attended by Brigadier Nasser Rashid Al Kalbani, Deputy Commandant of the National Defence College, Brigadier Abdullah Hamad Al Harthy, Director General of Studies and Academic Affairs at the Academy for Strategic and Defence Studies, some senior officers and the Military Attaché at the French embassy in Muscat.

Citizen lost due to thick fog, found by CDAA and locals

Can I recycle this? Prevent wishcycling by knowing what is and isn't recyclable