Movies to watch this week 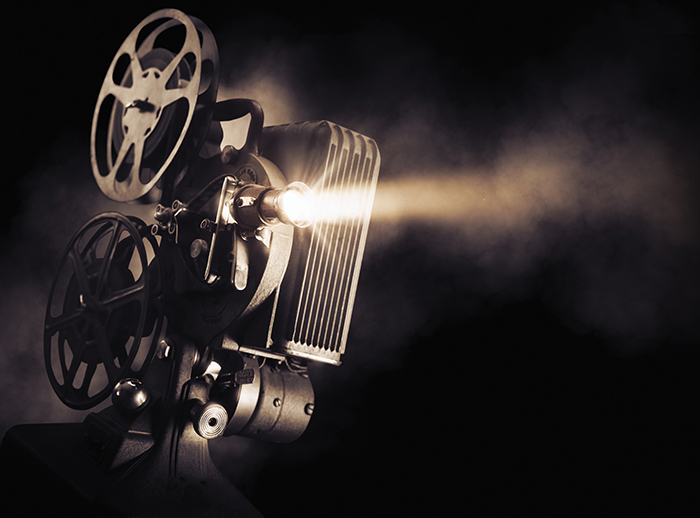 Having a monotonous week, are you? We’ve got a list of new releases and upcoming movies that will surely lift your spirit. From epic sequels to romantic comedies, we’ve got it all covered.

English
Terminator: Dark Fate – If you’ve been a fan of the Terminator franchise, this movie will not disappoint. It has even been regarded by some as the best of the lot. The movie begins with action-packed scenes and will keep you at the edge of your seat right to the end. An interesting storyline, strong direction, and excellent visuals make this movie a must-watch for anyone who likes a good blend of science fiction and action. You’ll also appreciate the well-timed humor that Tim Miller has introduced to this movie.
Cast: Arnold Schwarzenegger, Linda Hamilton

Hindi
Housefull 4 – You should bid logic farewell if you want to really enjoy this movie. But don’t get us wrong, Housefull 4 will leave you in splits. The story follows a theme of reincarnation, love, and revenge as the helpless trio tries to remind their partners of a past they shared 600 years ago. With a new director, one of Bollywood’s highest-paid actors, and an entire cast of veteran as well as promising new artists, this light-hearted comedy is a fresh change from its prequels. Apart from the drama, slapstick comedy, and witty lines, the majestic sets also add a vintage vibe to the movie. A word of caution, the confusingly catchy song, Bala, will play in your head even after you’ve left the hall, whether you lDuration: 2 hours 30 minutes
Cast: Akshay Kumar, Riteish Deshmukh, Bobby Deol, Kriti Sanon, Pooja Hegde, Kriti Kharbanda, Chunky Pandey.

Malayalam
Pranaya Meenukalude Kadal – This movie is great for anyone who fancies the idea of a love story set on a scenic island. But there is more to this movie than a typical love story. Excellent underwater visuals, unexpected twists and turns, and some action-packed shark-hunting scenes make this movie quite enthralling.
Cast: Vinayakan, Riddhi Kumar, Gabri Jose

Telugu
Ayushman Bhava – Starring the megastar of Telugu films, Shiva Rajkumar, this movie is a good mix of action and romance. The plot revolves around a man who makes an impactful entry into a joint family only to disappear with a mysterious family member who holds the key to all the possessions. An interesting plot with ample drama, the climax justifies the buildup.
Cast: Shiva Rajkumar, Rachita Ram